So on this Saturday, its the woman’s finals at Roland Garros. If there were no ticket limits at RG for the number of tickets each spectator could buy, I would have probably bought tickets for the woman finals. But I wasn’t that into woman’s tennis so I thought maybe we could just get ground tickets and explore the grounds more. The ground tickets allowed entry to court number 1 where a big screen was placed for people to take part in the finals too!

A car spotted on the grounds. 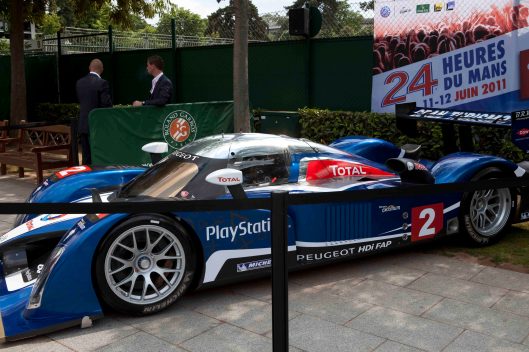 Some courts are now empty and people could enter them. Very nice gesture from RG. 🙂 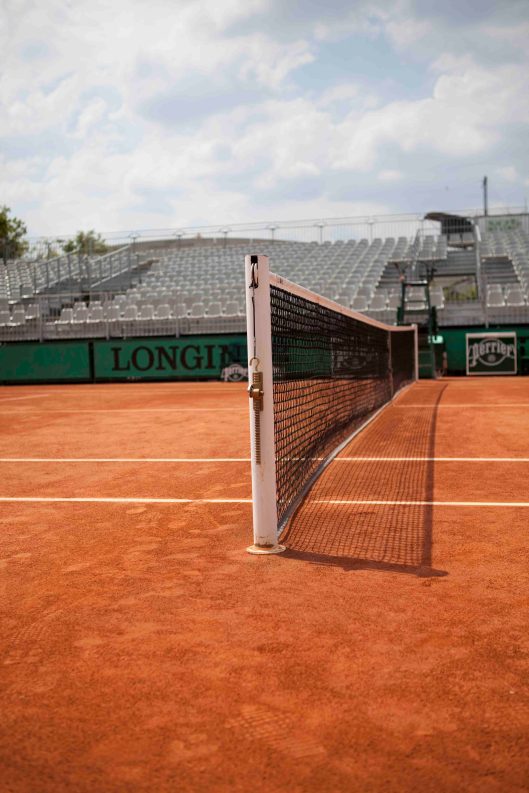 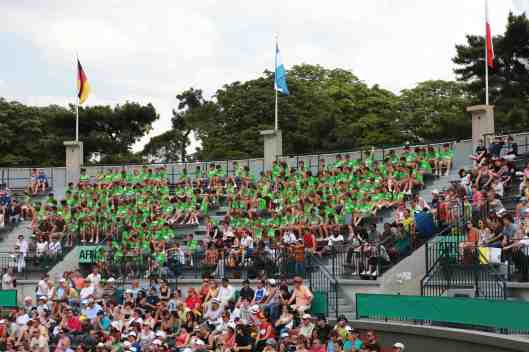 Court number 1 with a big screen. 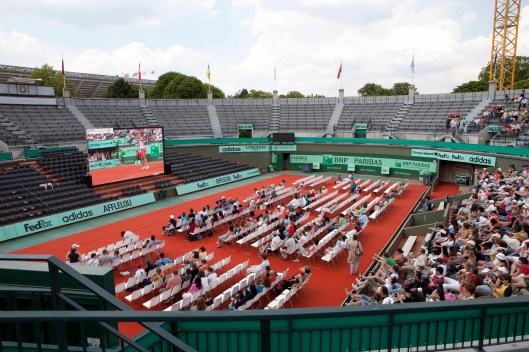 The staff at RG had nice attires. Although the dress was plain, but the French ladies looked so elegant and made the dresses look good. 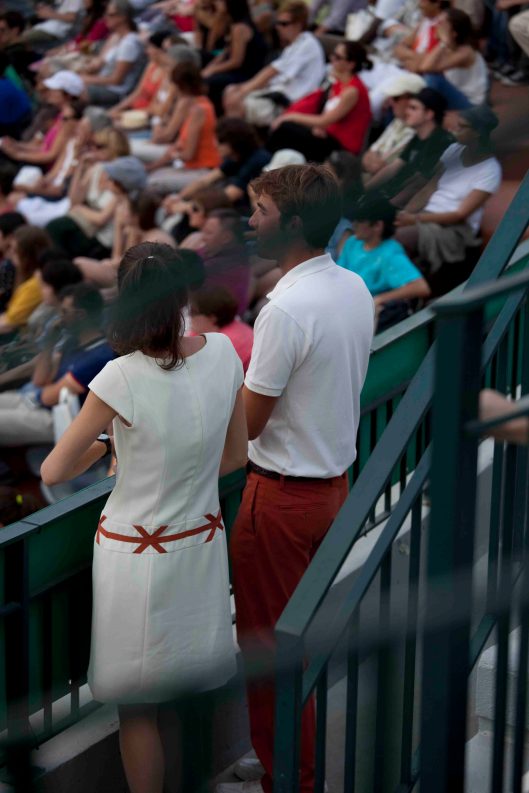 Fan of Li Na. I think he was the one who stood up when Li Na won and started singing China’s anthem. 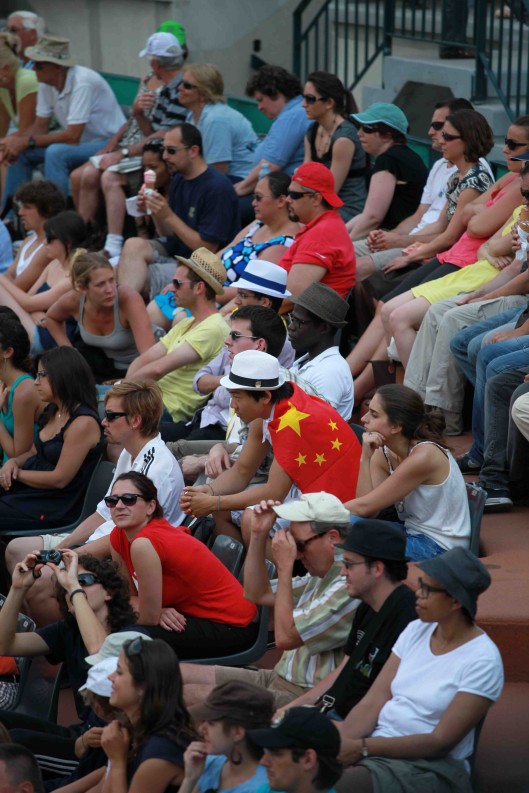 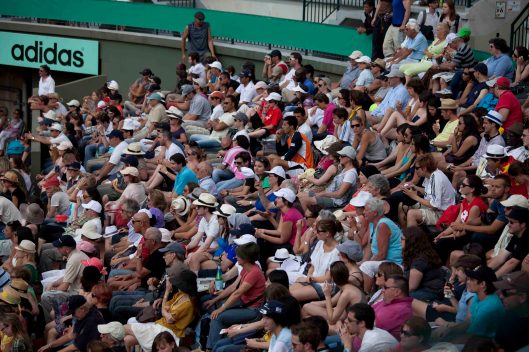 Crowd waiting for the players to come out. Most of the crowd probably were unaware of media obligations the players have. 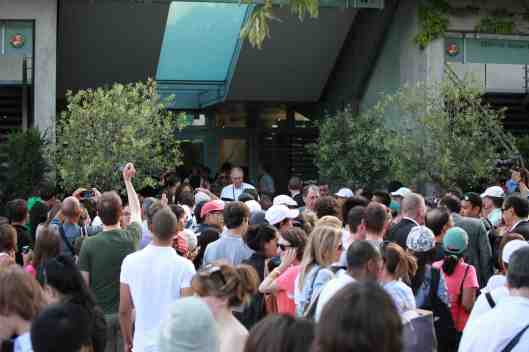 While hanging around, guess who had turned up for practice? 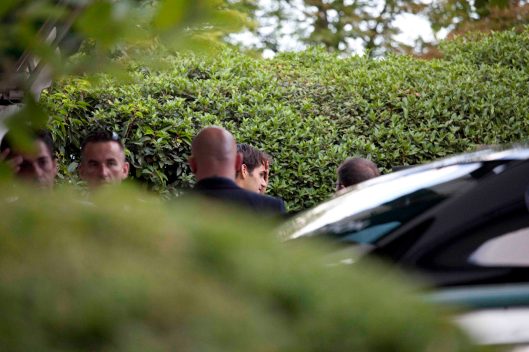 Eventually the crowd dispersed and only about 20 people or so remained. We hung around because I thought we would see Rafa after his practice. But even after Federer had left for a while, there was still no sign of Rafa. I tried to make conversation with a security personnel. He couldn’t understand me, and I couldn’t understand him. 😕 So I decided to just drop names! 😮 Just said Rafa? in a questioning tone with my shoulders lifted. He was very nice and decided to entertain me. He said Rafa didn’t turn up for practice at RG but he went to a court outside of RG to practice. All said in halting English mixed with French, of course. Then he said something to the effect that Federer was here, and which court Fed had his practice at. I told him in English (I only know very very basic French) that ‘oui, we saw Federer’ and were hoping to see Rafa. I just gotta find where are the other clay courts in Paris! 😉 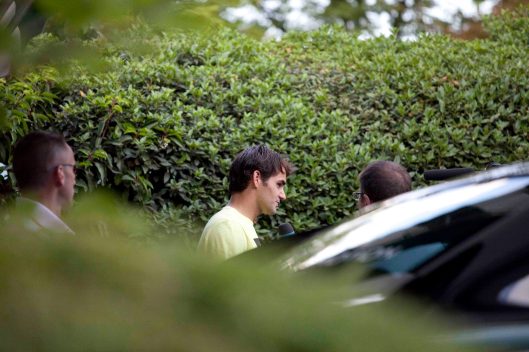 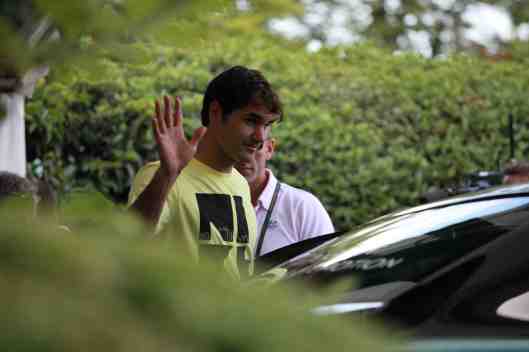 And then Federer left and we continued waiting. 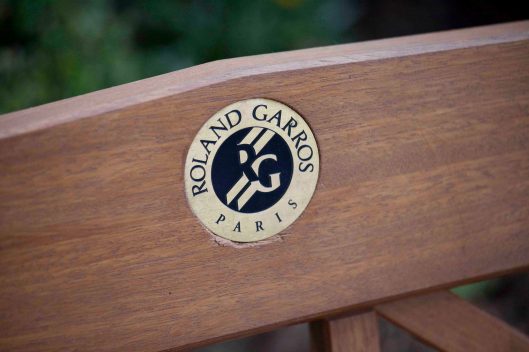 We aren’t fans of Li Na but I suppose an Asian winning a grand slam is a great thing so we continued hanging around.
And we got some paparazzi shots of Schiavone. 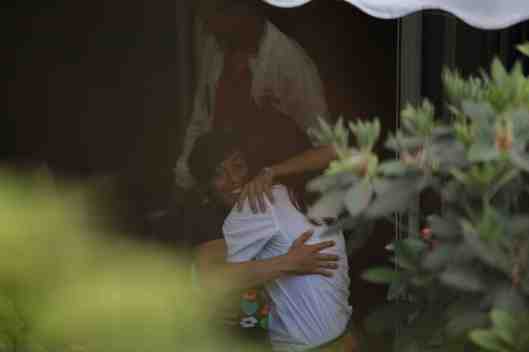 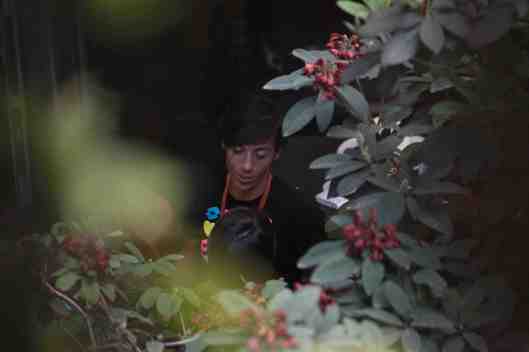 So Schiavone came and left. No interaction with any of the fans remaining, though I think it was mainly Chinese fans who remained.
And this staff was nice to show us the latest newsletter. 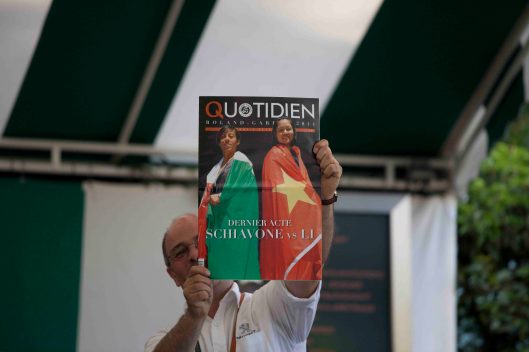 And then we got a glimpse of the woman’s trophy! 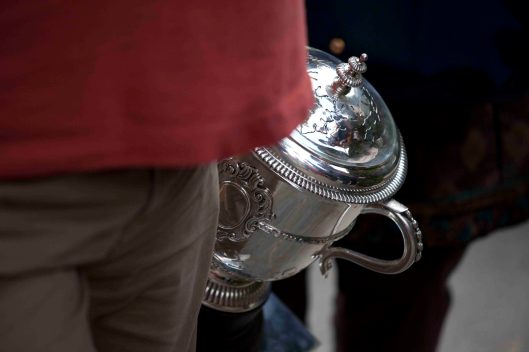 Li Na’s husband then appeared and of course, he was all smiles. 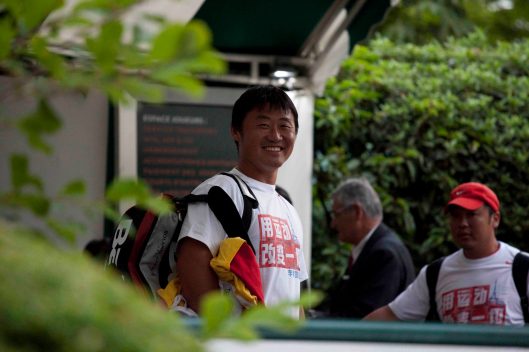 And then Li Na appeared. I thought she looked prettier than she does on court. In fact, the female players look so different when they are outside the court. 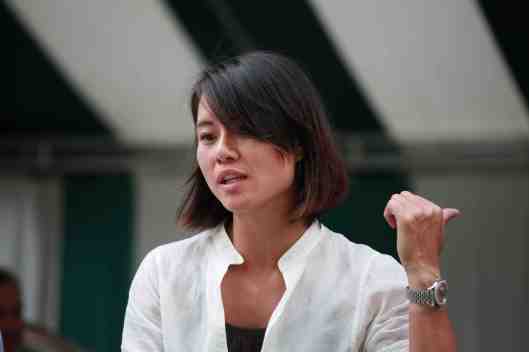 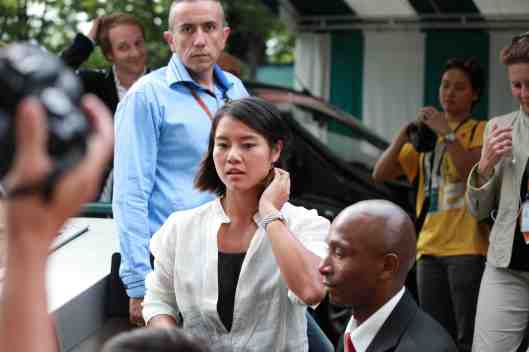 And her fans were of course doing the stuff that fans do; requesting for her autograph and to take photos. And she said sorry, she’s in a hurry and she could only give one photo. Now, that was real disappointing for those Chinese fans because they had planned how they were going to pose with Li Na (a big group photo). I mean, surely she would have a sense of how long those people waited for her right? It was a long wait and she couldn’t give them a better treat than just one photo?!?! I mean, its not everyday that she wins a grand slam. Well, I wasn’t a fan of hers and that episode ensured I would never be a fan of hers. I told my husband, Rafa would never do that to his fans. She might have been in a real hurry but for me, the way one treats their fans who have spent a considerable amount of time waiting for her to show their support, says a lot about him/her. In fact, most of the people who had that encounter with Li Na also said they were hugely disappointed with her reluctance to interact a bit with the fans. Well, of course she is not obliged to entertain her fans, but given that one’s endorsement deals are to earn fans’ monies, its not too much to ask for. I suspect she might have lost some newly converted fans there and then. 😐
I don’t follow tennis stars just because they play good tennis. I follow them when I think they are of good characters, and who can be good role models. That’s why I love Rafa! 😎 I can’t wait for the men’s finals tomorrow. Big day tomorrow! Vamos!